Have you written — or tried to — write a novel? Take if from my experience as a soon-to-be self-published author, epic internal persistence is needed to take on the adventure that has no guarantee of success.

A native of Washington, Bryan J. Fagan blogs from Oregon. He just released a romantic comedy, “Dempsey’s Grill,” and is hard at work on a second book. Here’s his time-tested advice for completing a novel… 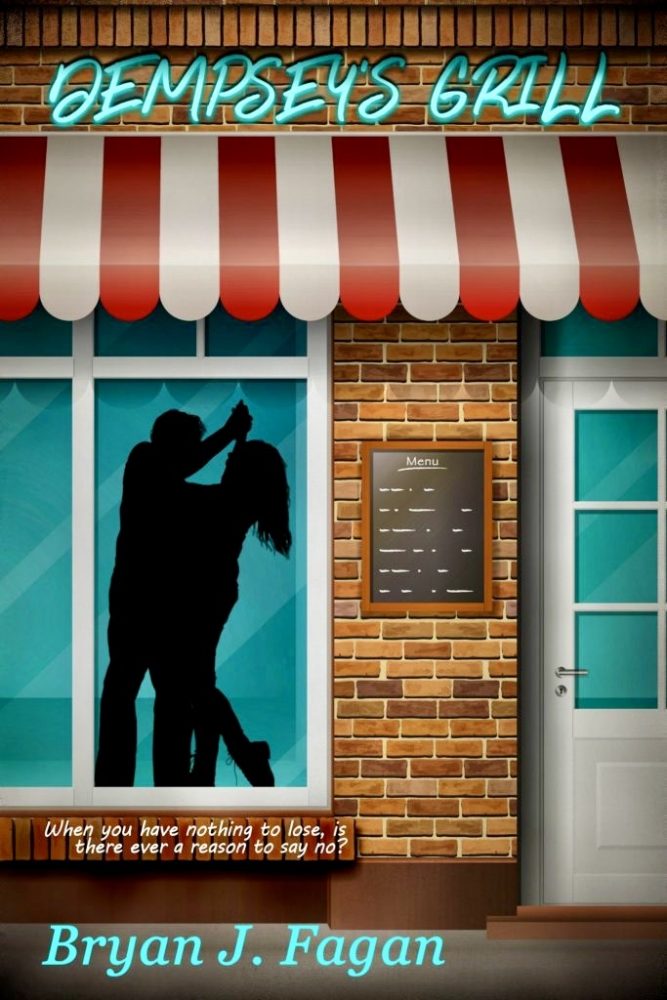 “The Secret to Writing a Novel” by Bryan J. Fagan

I was trying to think of a subject to write about for Happiness Between Tails. I always have something brewing in this head of mine. Believe me, there’s a lot of stuff up there. But there was one thing that kept rising to the surface that just wouldn’t go away, and it had to do with quitting.

For those of us who set out to write a novel, we always have a handful of ideas. Sometimes we pick one and quickly discard it. Other times we pick two and combine them. Unfortunately for many of us, the novel fizzles.

It usually comes around the halfway mark of draft one. We’ve created far too many characters, or the plot is weak, or we’re bored. So we put the story away, we forgot about it, and we promised ourselves that someday we’ll try again. But for some of us, that day will never come.

Would you like to know the secret to writing a novel? Resist the urge to quit!

When I wrote “Dempsey’s Grill,” I can’t tell you the number of times I wanted to walk away. There were plot holes, plot changes, and subplots that were ridiculous. But I knew I had something. I also knew I owed it to the people I created to tell their story.

Writing a novel is hard, really hard. But walking away is easy and who wants easy when doing something hard is much more fun.

All of us who have published our work has had to fight the urge to quit. But we knew better. We knew that in time the story would open up, the characters would come alive, and that in time, these people that we created would be telling the story instead of us.

Writing “Dempsey’s Grill” was one of the hardest things I ever did. It is also one of the most rewarding. So fight off the urge to quit and write your book. You owe it to those amazing people you created.

What do you do when you feel like giving up on your dream?… 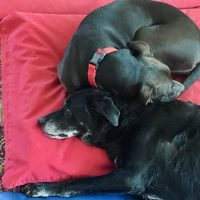 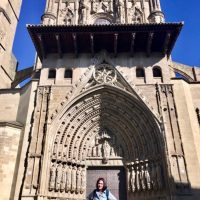