Skip to content
HomePart 3: What Has Your Pet Taught You? by da-AL

Plus, I’d learned nothing about training them.

As usual, for 10 deafening minutes, they barked at the mailman across the street. Later that day, they destroyed yet another throw rug.

They were too busy chewing to hear me.

They sat. Four watery eyes gazed up at me.

Fear made them urinate on the carpet.

My thoughts reeled back. That was me! When I was only four years old!

Back then, I tried ever so hard to be good, yet I didn’t always succeed. My father would yell at me.

One time, he sounded as angry as I had when I’d hollered at my dogs. Same as with my two puppies, the big person’s anger blotted out my ability to think and hear. All I was able to do was to feel — that my father was furious at me — and that I was terrified.

All I knew was that he seemed angry enough to kill me. Out of terror, just like the dogs had, urine streamed down my legs.

Looking into my dogs’ upturned faces…

I saw how they trembled. The little dogs blinked their moist eyes hard.

Sobbing, I sank to my knees and hugged them. It had taken six long months for me to learn that, all along, they had been trying their best to please me. Despite my ineptitude as a trainer, they had refused to give up on me. They had given me the benefit of the doubt that like them, I was trying my best.

They never gave up hope on me…

They knew I would learn to love them. Through the example of my pets, I’ve learned that the more I gaze upon everyone in my life with the benefit of a doubt, the happier we all are. We’re all doing our best, even when we could do better.

Do you have an interesting animal experience?… 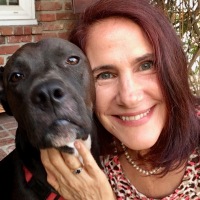 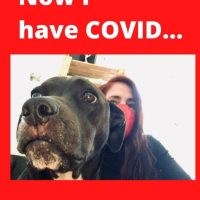 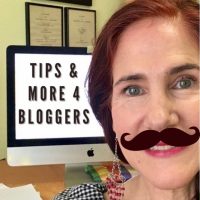 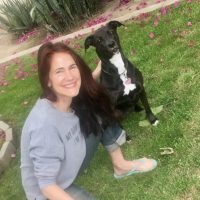 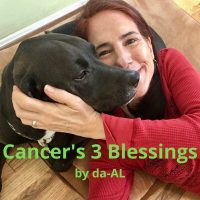 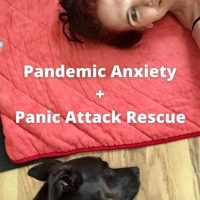 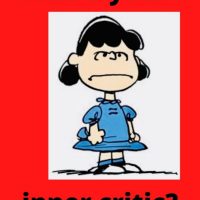